50 Teabags - Jasmine
Back to products
Next product 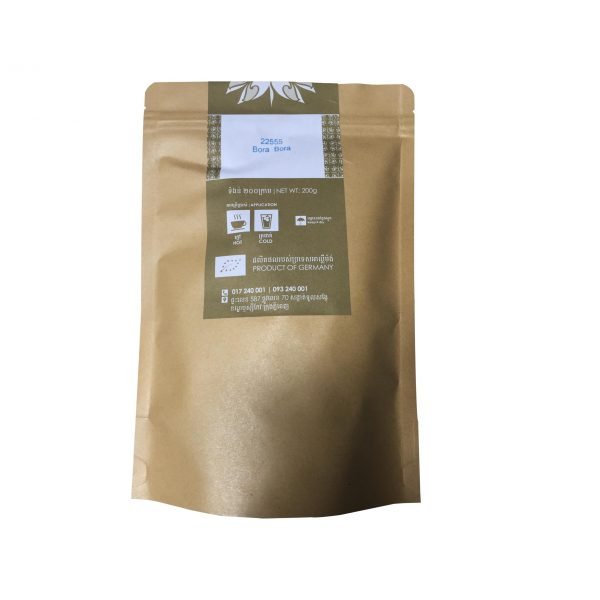 Our Decaf Earl Grey starts with our Decaf Ceylon, to which we add the scent of natural Oil of Bergamot, found in traditional Earl Grey blends. Our large box of 50 convenient tea bags ensures you’ll run out less often. Each tea bag brews a 6 to 8 oz cup of tea.

Details: Would the world still turn without Earl Grey Tea? Many would doubt it. Originally just for the former Prime Minister of the United Kingdom: Charles Grey, later it was spread throughout the kingdom, and then around the world. It is so popular that we offer eight versions of it. With this version of Earl Grey, you will not be up all night pondering such deep questions about the Earth spinning.
Dry Leaves: A mixture of dull gray (not grey) leaves.
Liquor: The liquor is a dull brown.
Aroma: The lemony aroma of bergamot from Italy comes through clearly. In this version, the notes are not quite as strong as the caffeinated version.
Caffeine Level: Decaffeinated
Body: The body is lighter than other Earl Greys. When the caffeine is removed, so is some of the body.com
Flavors: In the later decades of the British Empire, citrus flavors became synonymous with Earl Grey Tea. This tea is true to that heritage. It can be enjoyed on its own or with milk and sugar. Since it is a decaffeinated tea, the flavors are not quite as robust as other Earl Greys.
Brewing Time: 4 to 5 minutes
Brewing Temp: 212º
Ratings As reflected from our logo, GBS is a one-stop company for coffee and tea solutions. The company was found in 2016 with a mission to foster the Cambodian coffee industry through the 3 pillars – product, service, and knowledge.